To grzech (It's a sin) Tribute to Wiera Gran

Posted by Olga Avigail at 8:07 PM No comments: 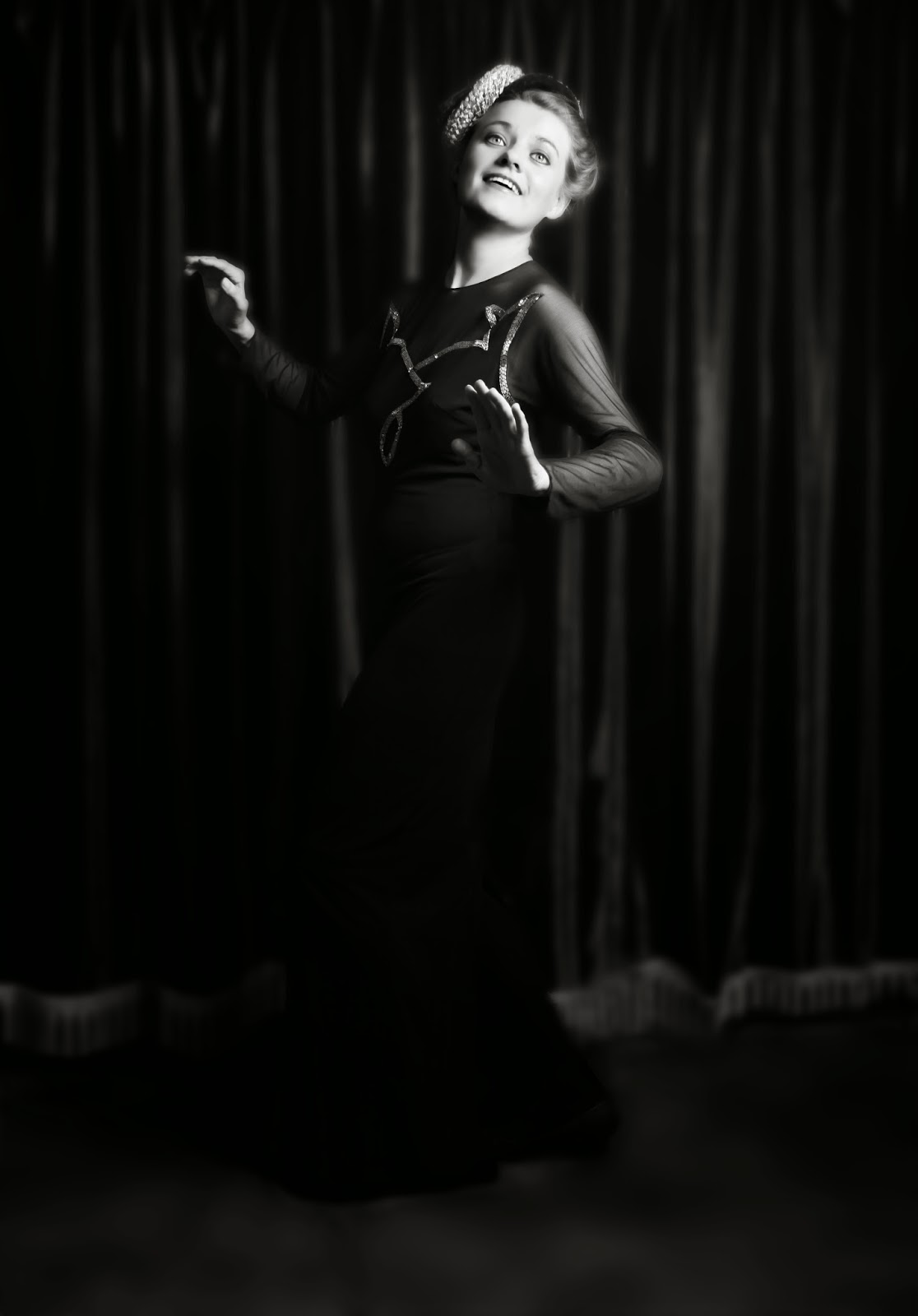 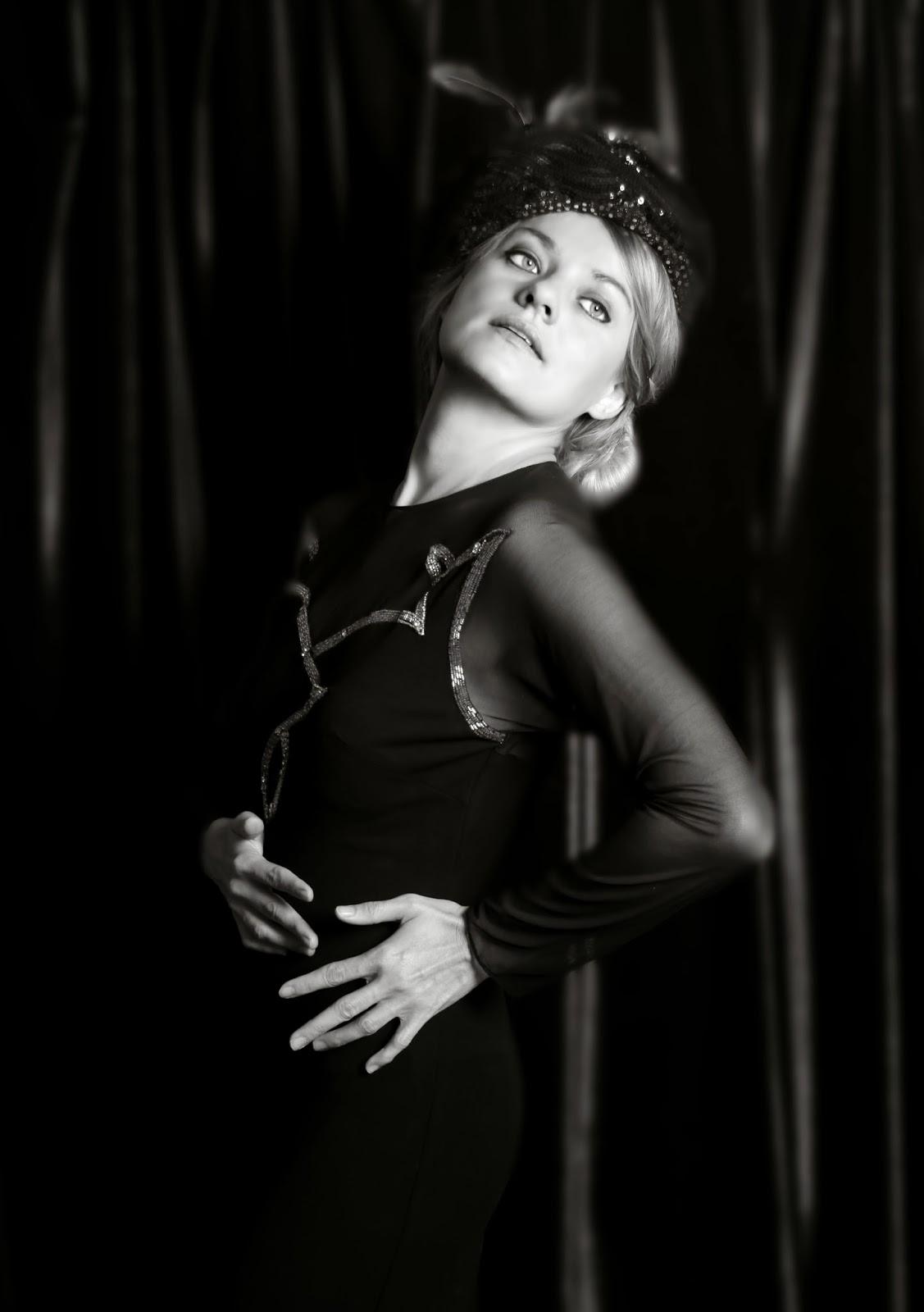 Join us for a unique concert by Olga Mieleszczuk and her ensemble.
The Li-La-Lo – Between Warsaw and Tel Aviv project connects the musical worlds of Warsaw in the 1930s and Tel Aviv in the 1940s. We will no doubt be surprised to hear Henryk Wars’s lullaby Ach śpij kochaniein Hebrew, or Ostatnia niedziela as Shabbat Achrona. There will be Hebrew versions of Polish hits and Polish versions – or parodies – of Yiddish songs (such as Bai Mir Bistu Schein – Ty masz dla mnie coś). Next to lesser known tangos by interwar Jewish composers (like Grzech from the repertoire of the Yiddishe Bande) we will hear the Israeli tango of Henryk Gold. Alla orientale hits, mysterieuse waltzes, Jewish-Arab foxtrots with Warsaw and Tel Aviv in the background – all in a new, somewhat swinging interpretation, striking a fine balance between music for dancing and for dreaming.
Li-La-Lo (לי לא לו) is the name of a music cabaret founded in 1944 in Tel Aviv by composer Mosze Wileński and the poet/songwriter Natan Alterman, who had emigrated to Palestine from Warsaw. Li-La-Lo modeled its style on that of prewar Warsaw cabarets and enjoyed widespread popularity. Those whose careers included an episode with Li-La-Lo include such pre-war stars as St. Petersburski, Henryk Gold, Fred Melodyst and Szmul Ferszko, who arrived in Palestine with Anders’ Army and performed at parties organized by the general for guests of honor.
The Project:
Olga Mieleszczuk – vocals
Hadrian Tabęcki – piano
Grzegorz Lalek – violin, mandolin
Wojciech Pulcyn – bass, oud
Bartosz Nazaruk – percussion instruments
Artur Hofman – host
Tangopoemat - tango dance couple
Auditorium
Tickets – 25 PLN full price, 15 PLN reduced price
Reservations: +48 22 47 10 301, rezerwacje@jewishmuseum.org.pl,
Supported by the Association of the Jewish Historical Institute of Poland

Posted by Olga Avigail at 4:03 PM No comments: 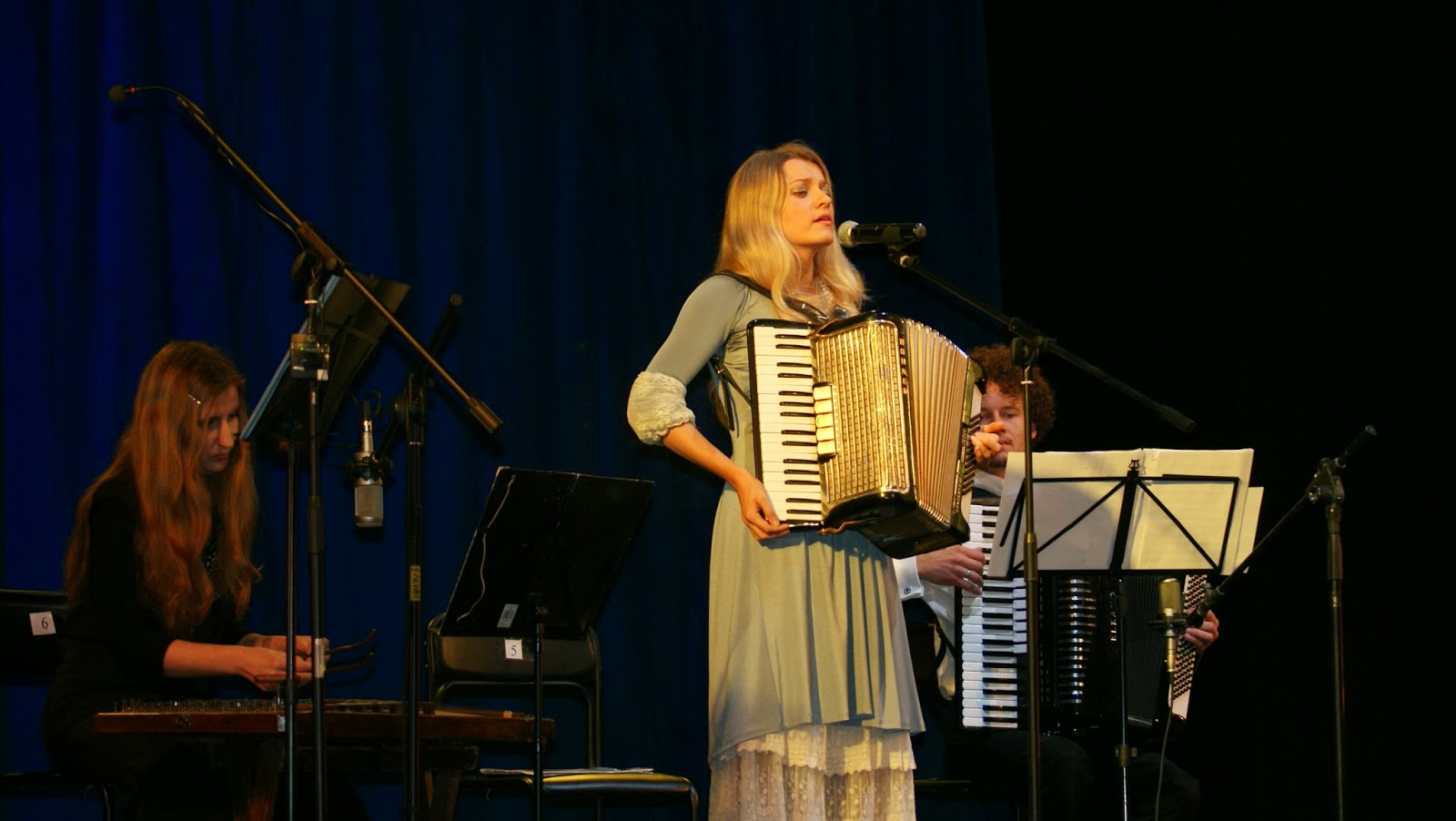 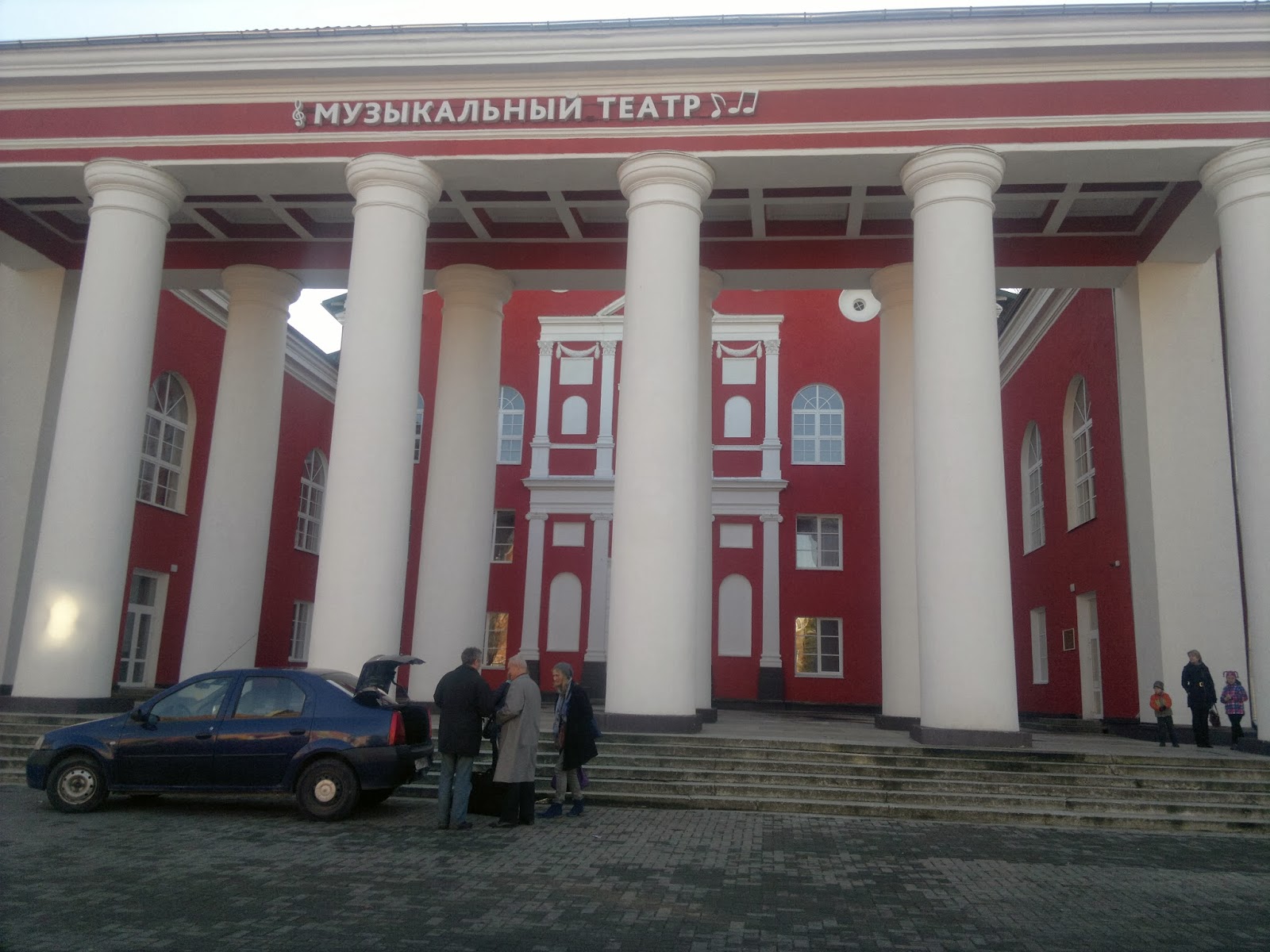 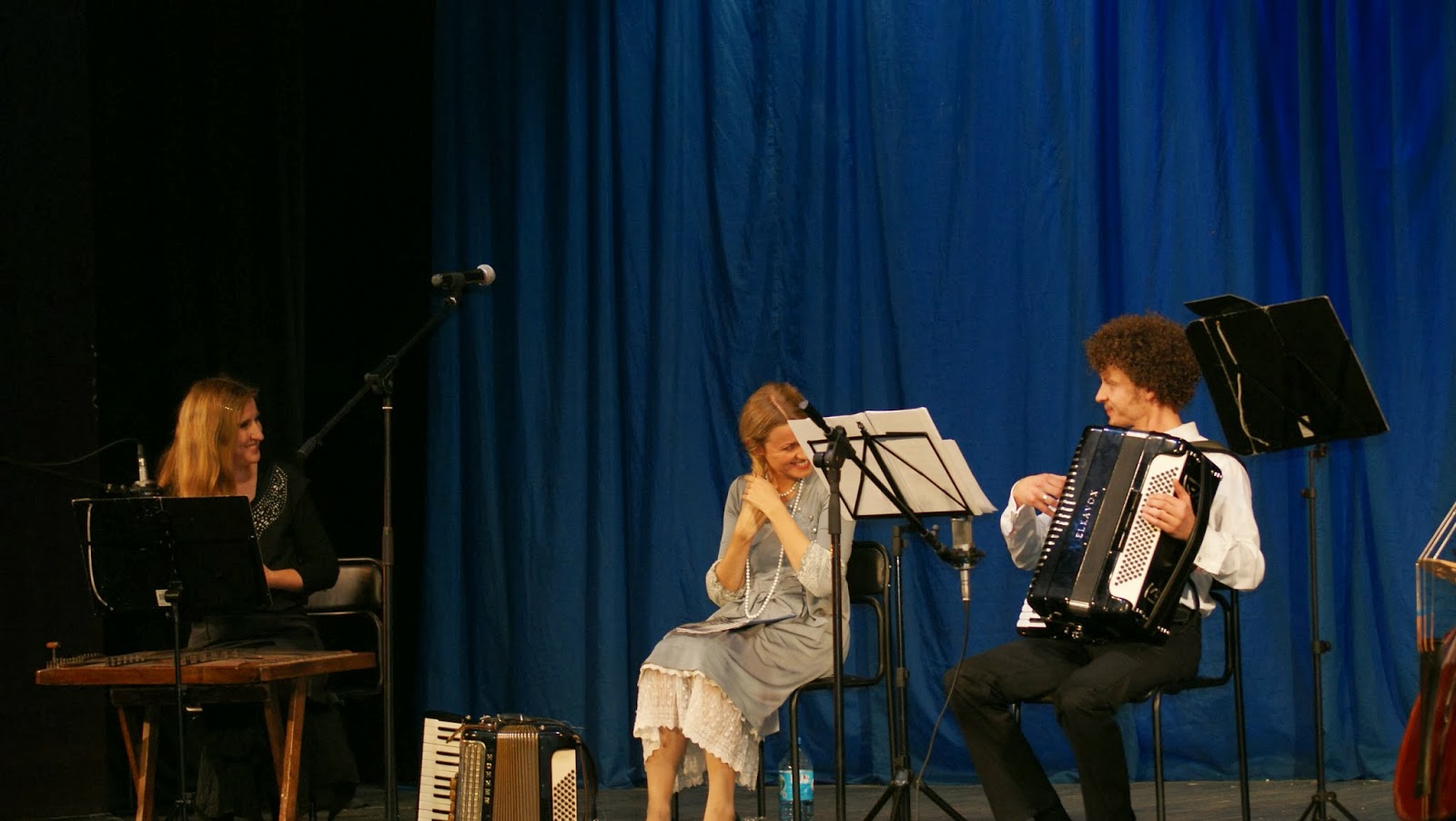 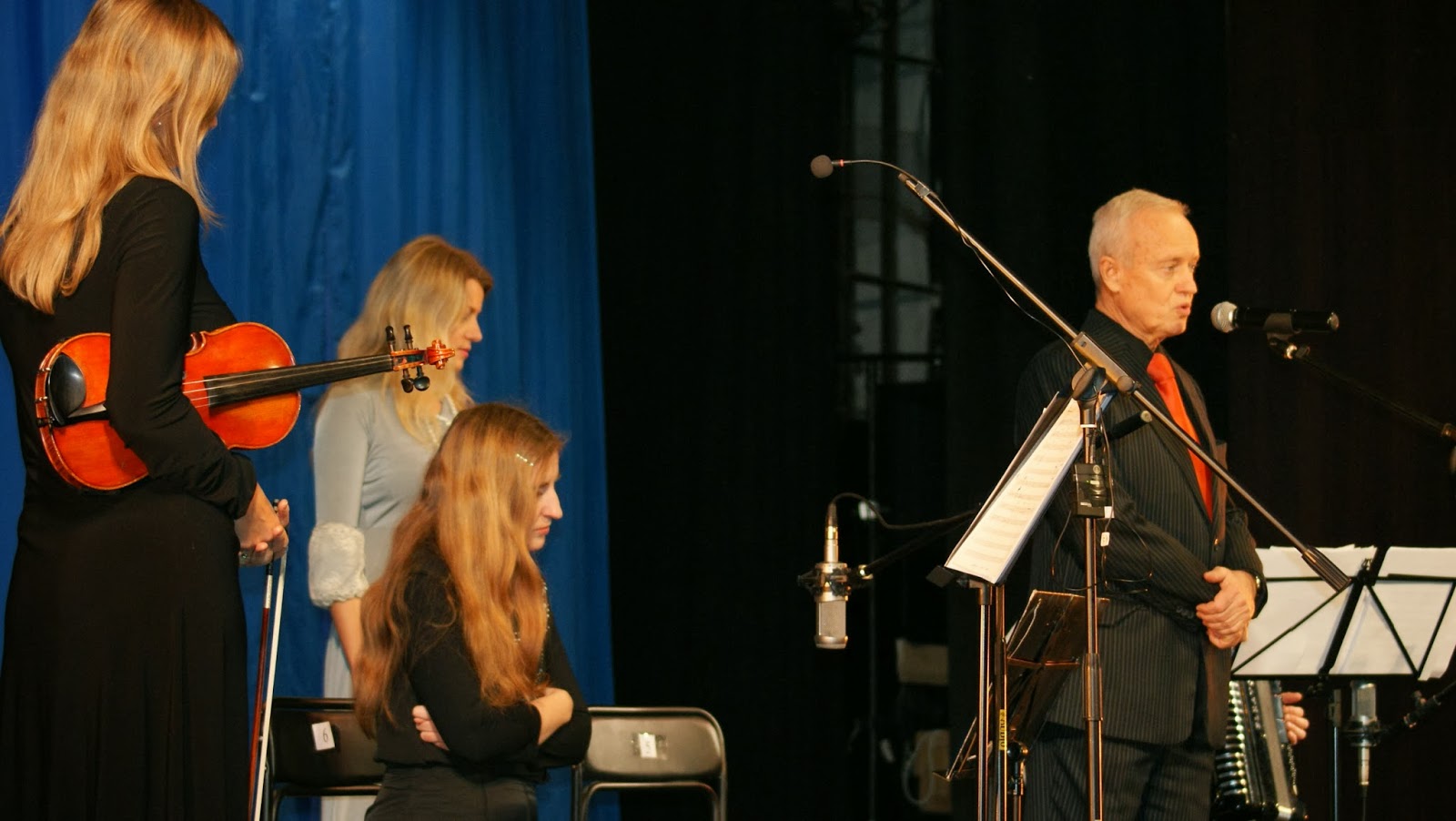 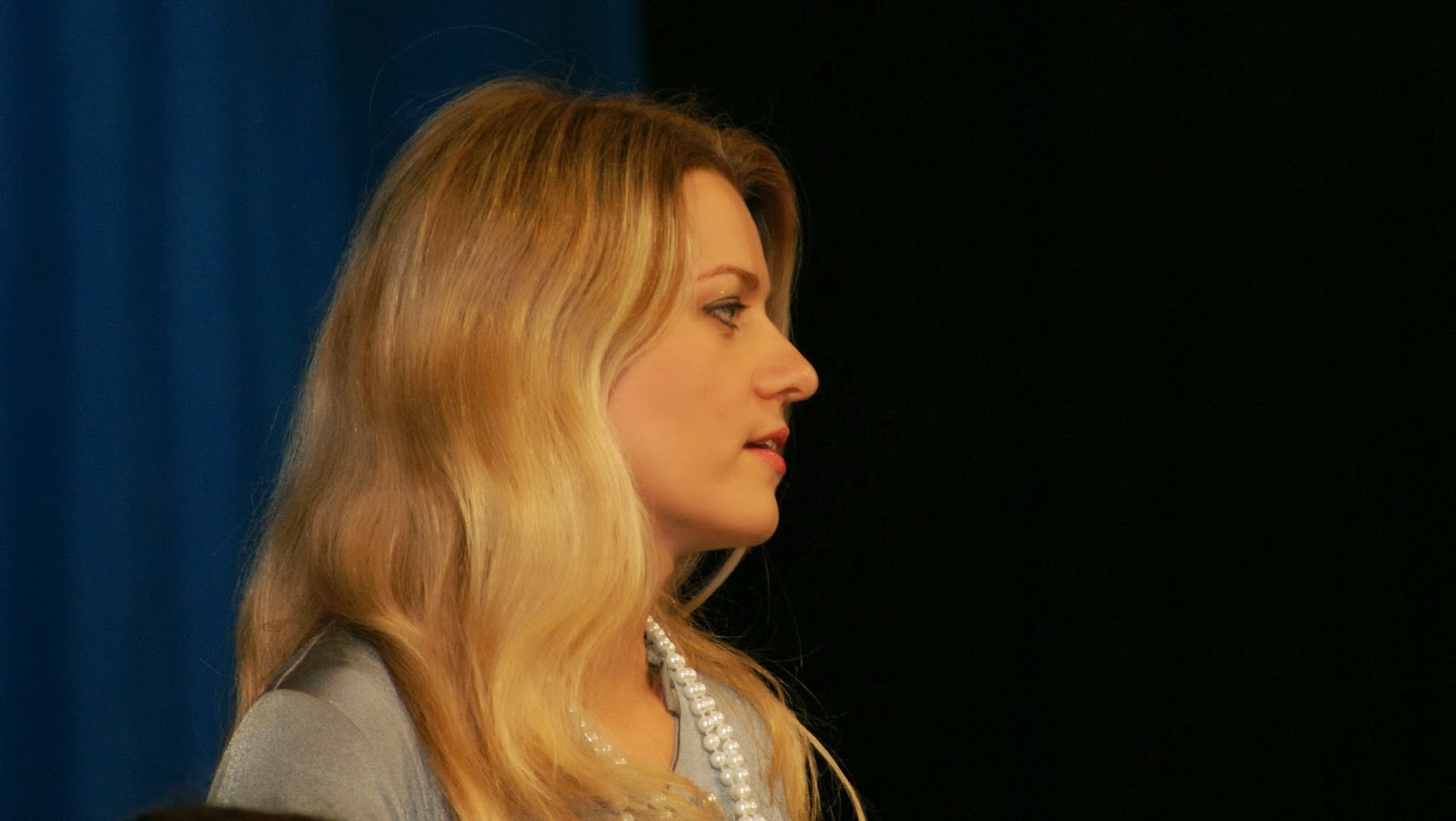 Posted by Olga Avigail at 11:33 PM No comments:

Posted by Olga Avigail at 2:38 PM No comments: