This project is inspired by musical biography, narrative and repertoire of Mariam Nirenberg, Jewish folksinger born in Polesye borderland region of Poland before the World War II.
With cooperation with the YIVO Institute for Jewish Research, prof.Barbara Kirshenblatt-Gimblett conducted field work (1968-1975) for the music of Mrs.Nirenberg. Following this research project aims to revive, reconstruct and provide modern arrangements to this songs. Many of which are known only to the small circle of ethnomusicologists.

In the beginning of the century, Polesye was one of the most wild and mysterious region in Europe, covered by marches and deep forest. On the one hand the ancient cradle of the Slavic peoples and also one of the first center of Chasidism. Mariam Nirenberg spent her childhood in the small shtetl Czarnawczyce near Kobrin.

“The multilingual and multicultural of Mariam Nirenberg's repertoire is typical of the eclecticism of traditional Jewish singer is Eastern Europe. Her repertoire is a result of a delicate balance between intercultural contact and cultural independence, factors that play so important a role in East European Jewish culture as a whole”
(Barbara Kirshenblatt-Gimblett ) 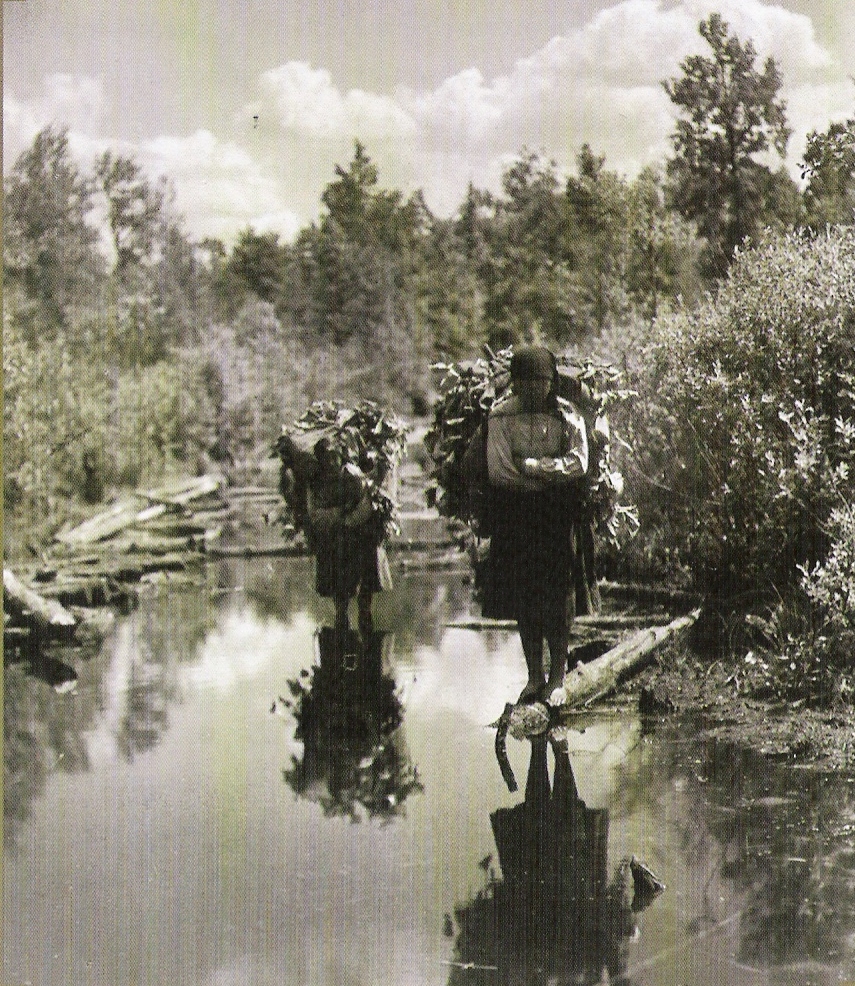 "With a nuanced, expressive voice that ranged from plaintive and haunting to coyly whimsical, Mieleszczuk led her band through an eclectic set of material from the repertoire of 1930s-era Polish-Canadian chanteuse Mariam Nirenberg."
(New York Music Daily)

"Olga Mieleszczuk and her group of excellent musicians bring some precious songs from a lost world to a wider audience"
(Helen Beer, Songlines)

"Many of the song speaks of sorrow, yet Olga's voice, pure and resonant, imbues them with the beauty that makes the spirit soar."
(Ayelet Dekel, MidnightEast Israel)

The world premiere of this project took place at Lincoln Center in New York February 2013.