Cabaret has always been created by eminent and talented personalities. The Polish music cabarets of the interwar period, as well as the first Hebrew cabaret in Palestine, owe their success to Polish Jews: Tuwim, Hemar, Petersburski, the Gold brothers, Kruk, Włast and many more...a lot of them died in ghettos and concentration camps during World War II.

The main power of the cosmopolitan cabarets from the 1930s resided in music, in songs. Music hits, written ‘between the sips of coffee’, were popularized via radio and records and soon after their premiere, people were singing their favorite melodies on the street.
One of the first Hebrew music cabarets Li-La-Lo (לי לה לו) was inspired by a famous pre-war Warsaw cabaret, with the names of the authors suggesting universal character of the repertoire – for me, for her, for him... This music cabaret was founded in the 1940s by Moshe Wileński, pianist and composer, and by Natan Alterman, poet and songwriter, who both came from Warsaw.
In Li-La-Lo project you will find the most famous hits, some forgotten songs of the music cabarets of Warsaw and Tel Aviv from the late 1920s. From Warsaw – a tango written especially for Wiera Gran, a tragic figure and the famous Jewish singer from the Warsaw ghetto, foxtrots and jazz compositions with pulsatory klezmer motifs, songs alla orientale which reflect the European image of the Orient, lullabies in Polish and in Hebrew. From Tel Aviv – hits written for Shoshana Damari, a Yemenite Israeli singer, the Israeli tango of Cvi Zahavi (Henryk Gold), written in Palestine, and many more...All in a new, somewhat swinging interpretation, striking a fine balance between music for dancing and for dreaming. 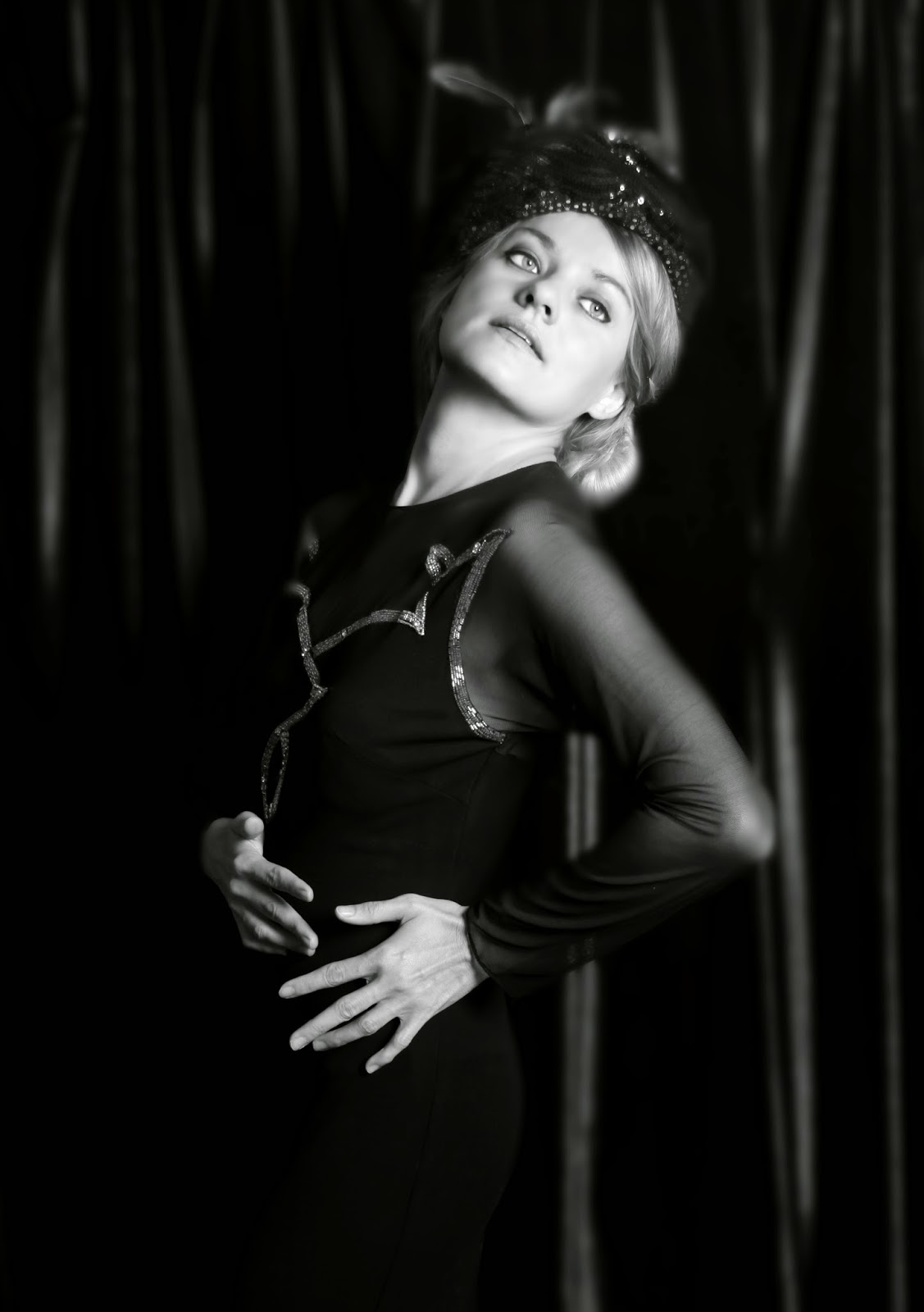 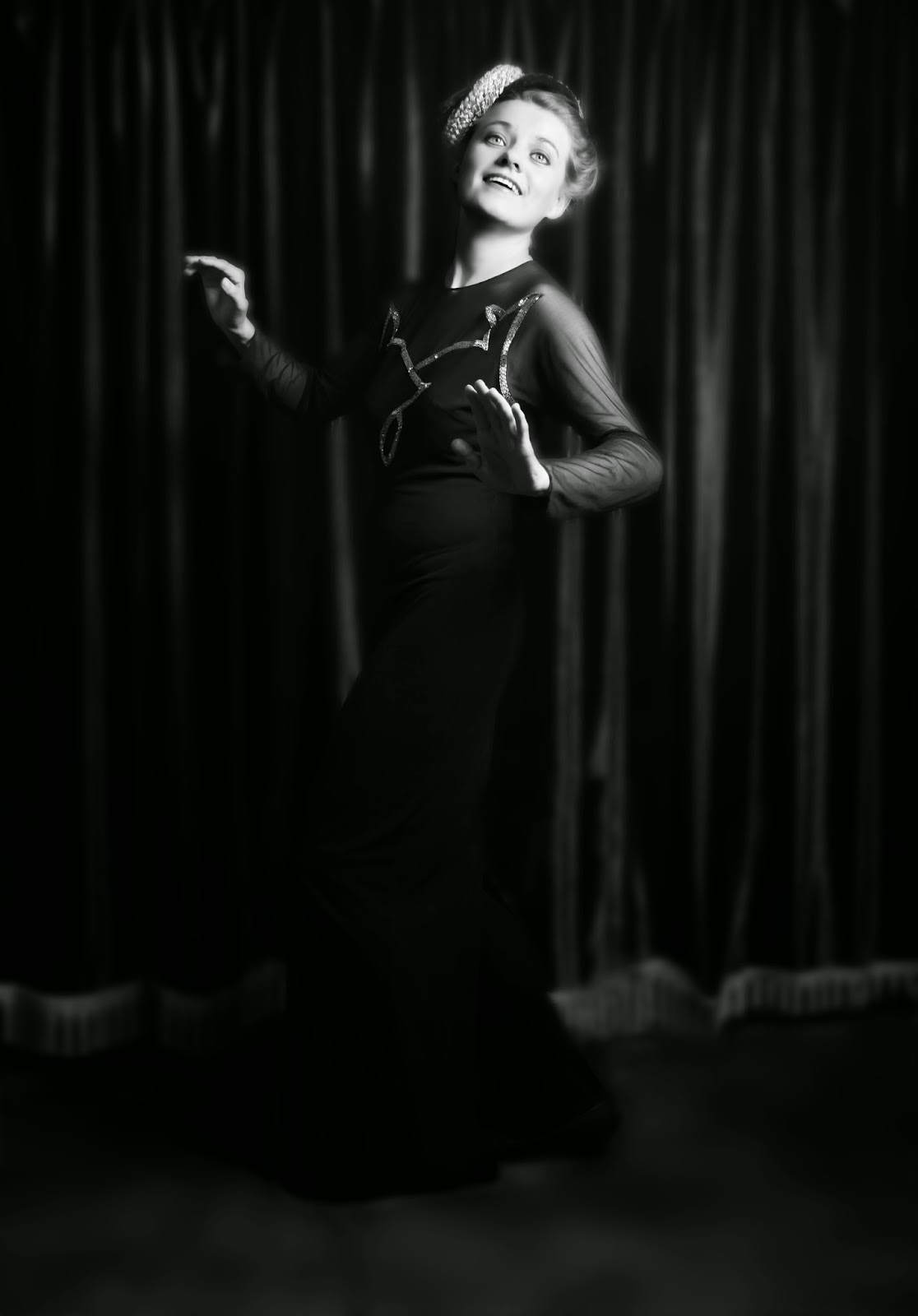